He should have stopped after page thirty, for then it would have been a magnificent pamphlet instead of a painful book.  The opening section defending Reformed soteriology is probably the best in print.   I am still waiting on Orthodox Bridge to do a review of it.  The next section on God’s law is decent but the theonomy debate has moved on. 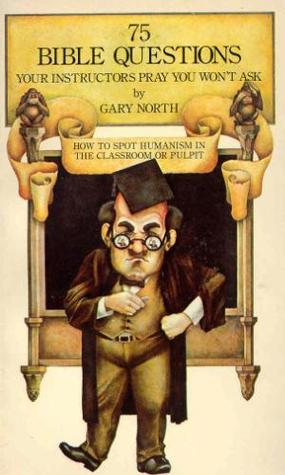 The final section on eschatology is just bad.   There are good varieties of postmiillennialism.  Puritan and Covenanter Historicism, for one. This isn’t it. He offered no exegesis on the timing of the resurrection and the Bock/Blaising/Blomberg crowd have already won the debate.  He didn’t even try to interact with the epeita…eta construction in 1 Corinthians 15.  This is bad.    Further, he cannot explain why men live longer in the millennium (though he is correct, contra amillennialism, that they will and these passages should be read literally).  Further, he cannot locate a “link” between dominion and the return of Christ, which is brand of postmillennialism desperately needs (it makes sense after a few moments thought:  if there is no link between our current obedience and dominion and the late-return of Christ, then we cannot define the texts as postmillennial.   We can just as legitimately see an era like the Reformation as the “golden age” and expect an apostasy now.).  Even more, he defaulted to the view that all premillennialists are of the Hal Lindsey variety.  Tactics like these explain why Historic Premillennialism is the mainstream view among conservative evangelical scholars.  In short, this book reaffirmed my premillennialism.

The appendices alternated between insightful and sinful.  His tactics of resistance are necessary against a humanist institution.  I’ve used a few of them before.  They are sinful against a Christian institution (even one as corrupt as a certain one in the American South; 1 Corinthians 6).  This is particularly ironic since he (rightly) earlier says we should have Christian courts to adjudicate these matters.